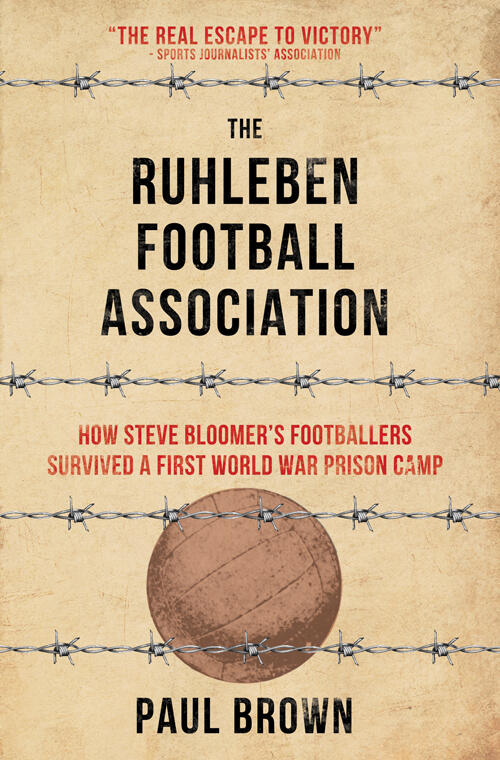 In 1914, at the outbreak of the First World War, several of Britain’s greatest footballers were interned in a brutal prison camp at Ruhleben, near Berlin. Among them was Steve Bloomer, the prolific England striker widely regarded as the best player of his generation. Surrounded by barbed wire and armed guards, living in squalor and on meagre rations, and with their families and freedom far out of reach, Bloomer and the others found salvation in what they knew best – football.They bartered for balls, marked out pitches, and formed the Ruhleben Football Association, organising league and cup competitions involving hundreds of players and watched by thousands of spectators.The conditions at Ruhleben – a former horse racing track – were appalling, with around 4,500 men packed into 11 filthy stables. Food was scarce, the guards were cruel, and the commandant was incompetent. Gradually, though, as the Great War for Civilisation raged around them, Bloomer and his fellow prisoners established some order within the confines of the prison camp.This is the true story of how the prisoners used the game of football to survive, and how some of them used it to escape. 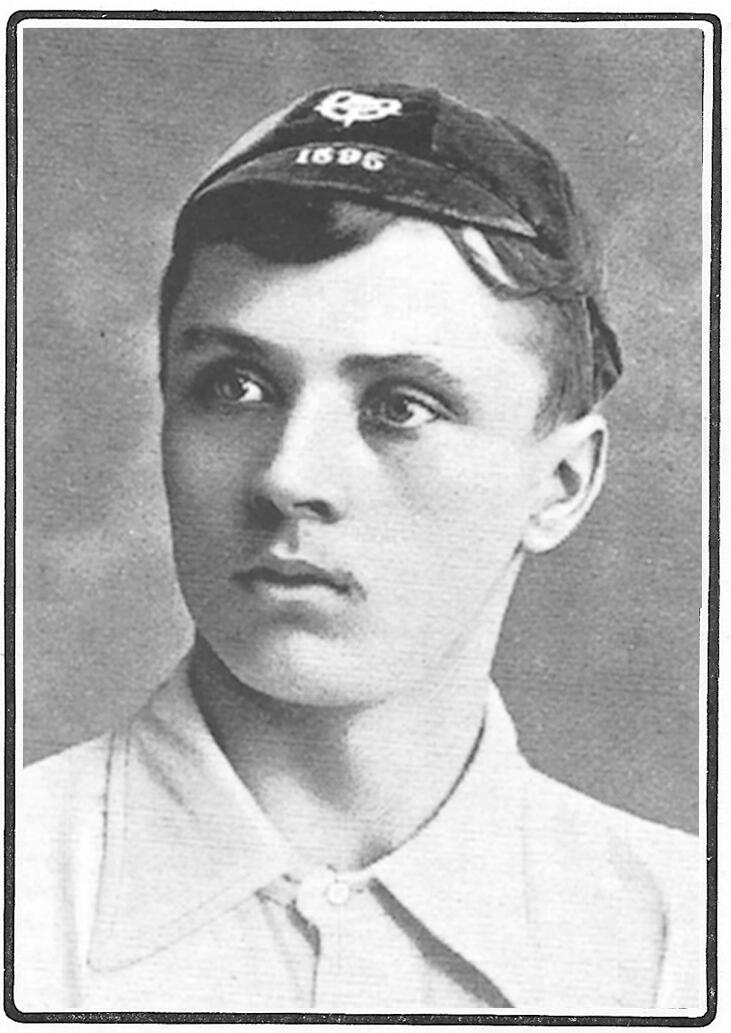 Steve Bloomer: England, Derby, Middlesbrough. England's greatest match-winner and the best player of his generation. An inspirational figure in camp. "Myself and many others would not have survived without football." 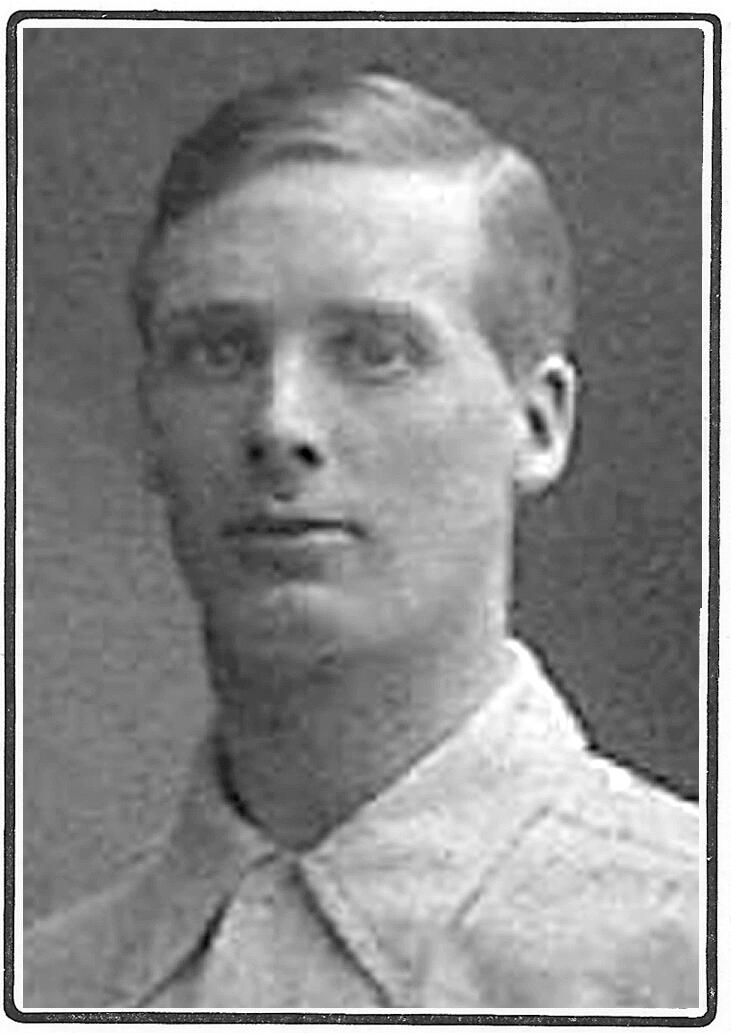 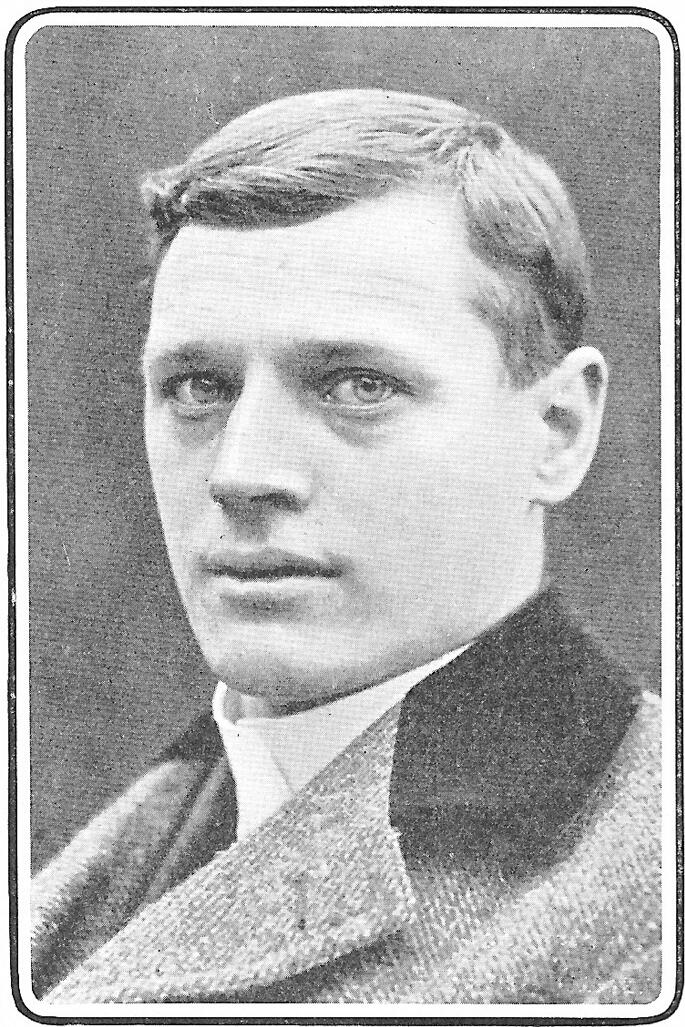 John “Jack” Cameron: Scotland, Everton, Tottenham. Spurs' FA Cup-winning player-manager. Secretary of Ruhleben FA. "Football did the whole camp an enormous amount of good. No other game could have created such interest." 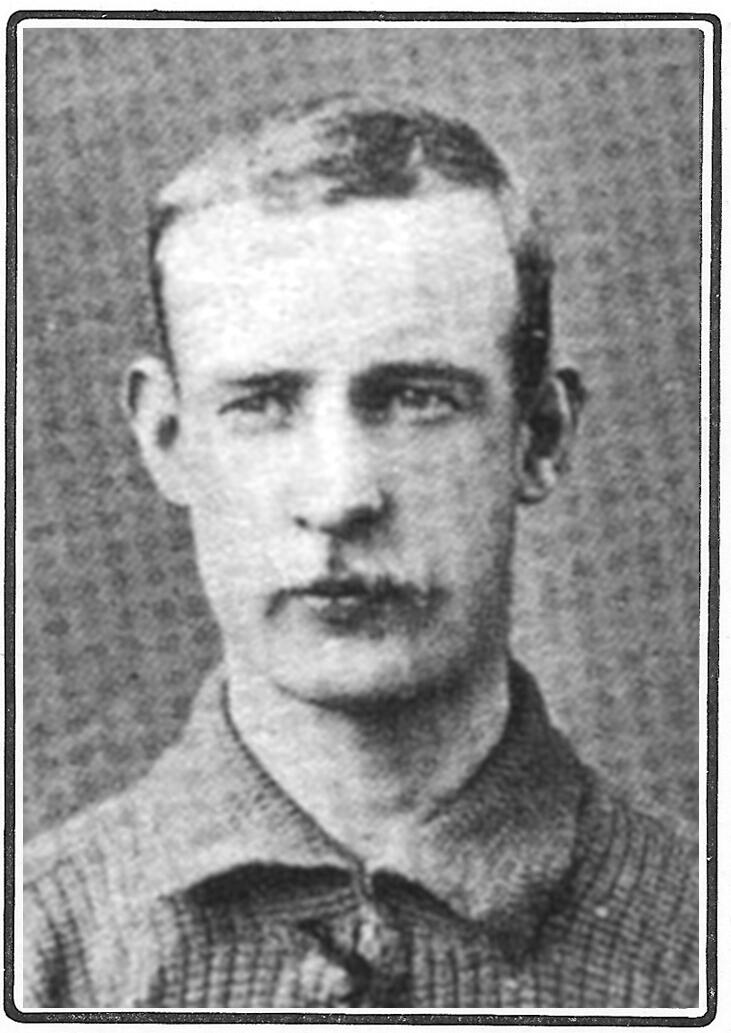 Sam Wolstenholme: England, Everton, Blackburn Rovers, Norwich City. "An intelligent right-half and thinker... agile as a squirrel". Captain of camp league winners. "I don't know what I would have done without football." 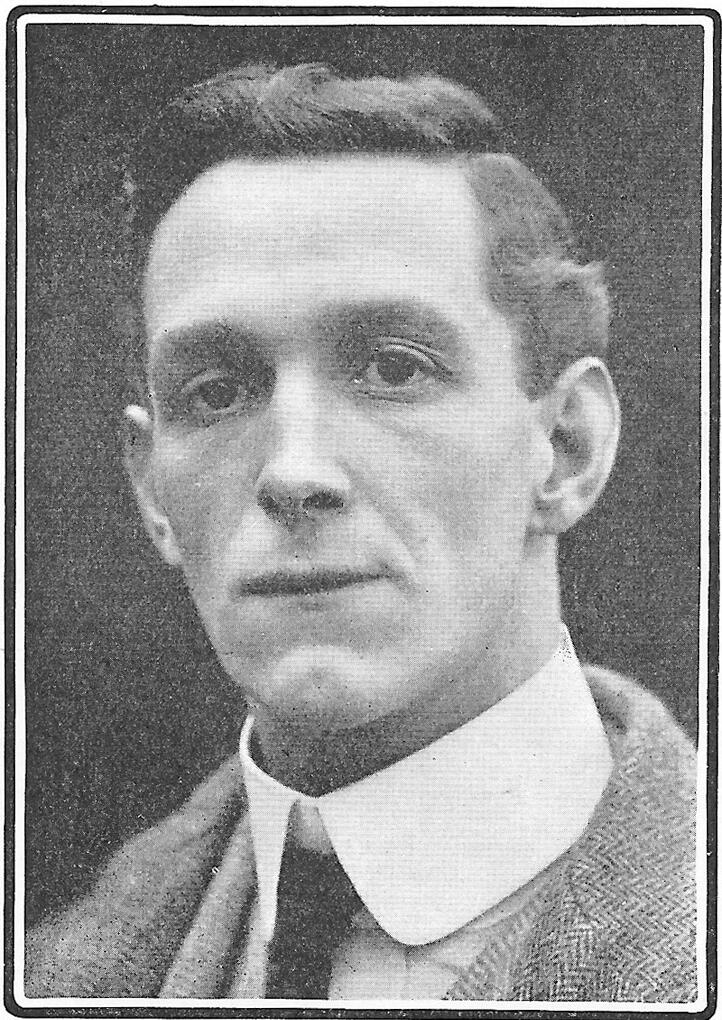 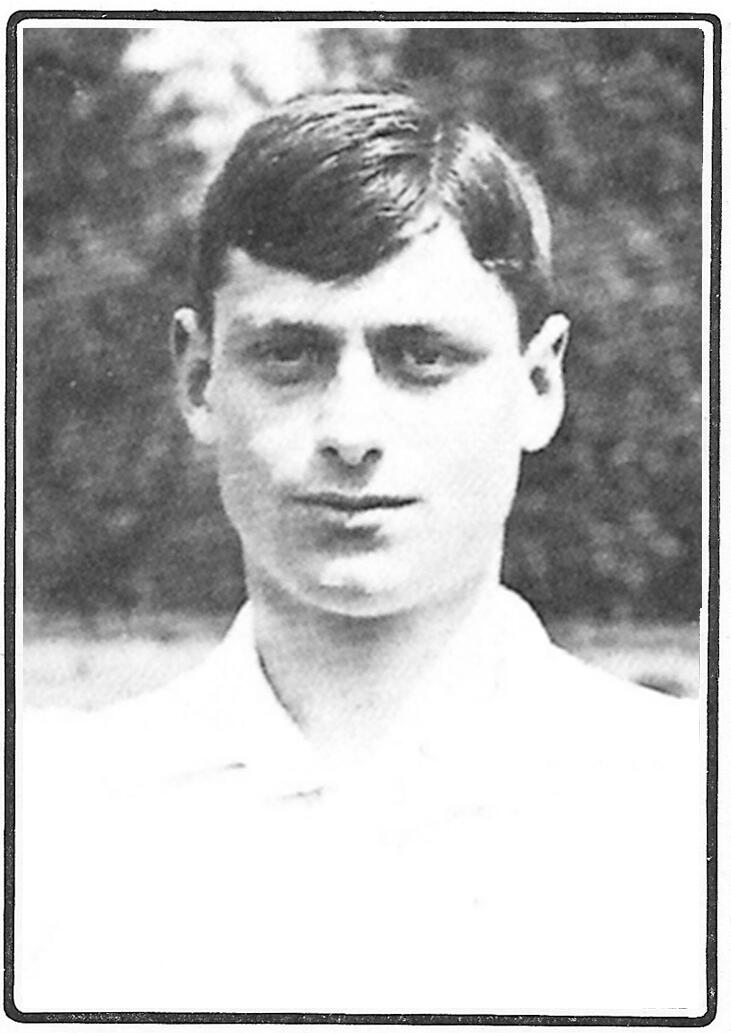 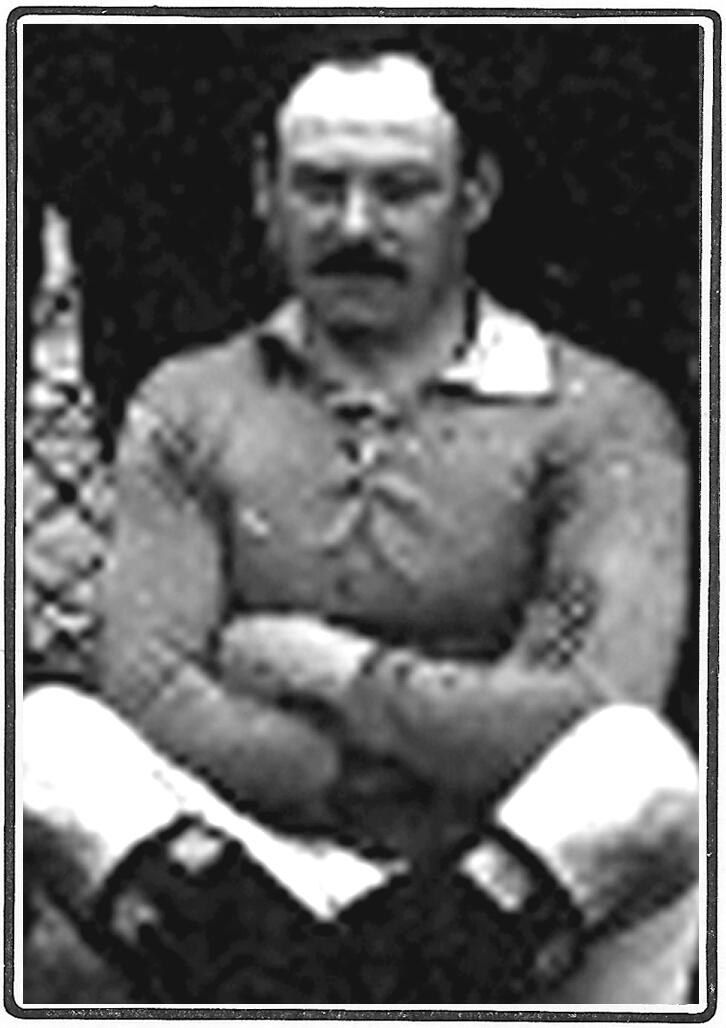 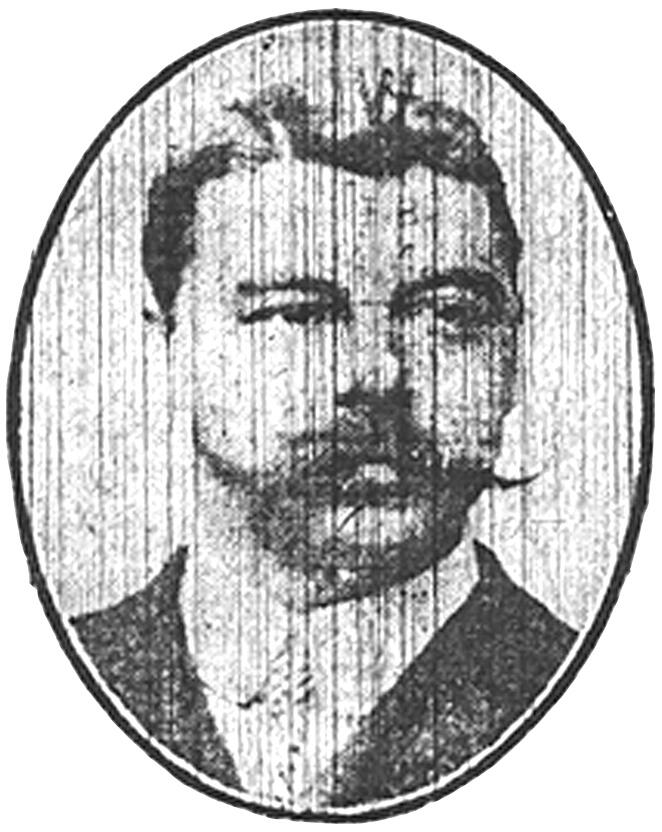 Walter “Wattie” Campbell: Everton. Won league with Everton in 1891. Career ended by injury in following season. Unable to play but organised football in camp. "Football carried away thoughts of home for a while. It kept us alive."

The book contains more than 30 photographs and illustrations.

This film provides a brief glimpse of Ruhleben and the playing fields used for football:

“The research is outstanding, the storytelling well-paced and sensitive. This is a book to savour, a true original.” – Martin Cloake, The Football Pink

"Hugely recommended. One of the sports books of the year. (Of any year.)" - Norman Giller

“A riveting tale that deserves the biggest possible audience.” – Peter Sharkey, Sports Book of the Month

“Having read the book, I would certainly now like to see the movie. Paul Brown’s detailed account of this remarkable enterprise is, I venture to suggest, the real-life Escape to Victory, and worthy of consideration by a filmmaker.” – Steve Bloomer and the real Escape to Victory – Anton Rippon, Derby Telegraph

Received this photo of a trophy presented to Herbert Binnington of the Ruhleben Barrack 9 football team, winners of the prison camp league and cup in the 1915-16 season. The team was captained by England international Sam Wolstenholme and won the league in 3 out of the 4 seasons. pic.twitter.com/5npahAAWen

Another international footballer in Ruhleben. With thanks to @DeswertKurt, we find that British-born Belgium international Alphonse Wright was also in the First World War Prison camp near Berlin. He is seated on the left in this Belgium line up from 1906. 1/ pic.twitter.com/qVw8vQOfsx

Available direct from the publisher and also from Amazon and all good bookshops. 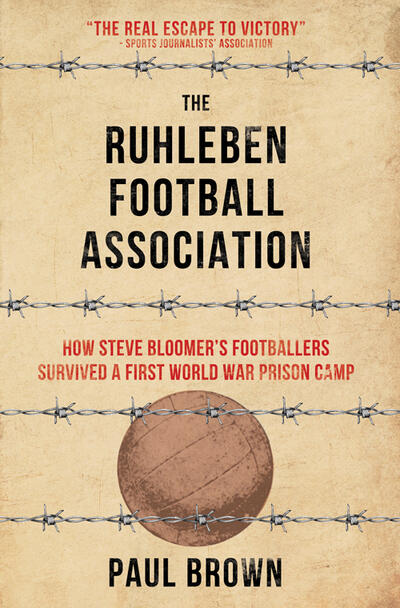 Queries: For international orders and other queries please email: paul at paulbrown.xyzAlso available from good sports bookshops including Stanchion and The Back Page. 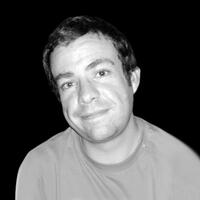 Paul Brown writes about football and history for FourFourTwo, When Saturday Comes, The Blizzard and The Guardian. He is the author of Savage Enthusiasm: A History of Football Fans.

From the same author: